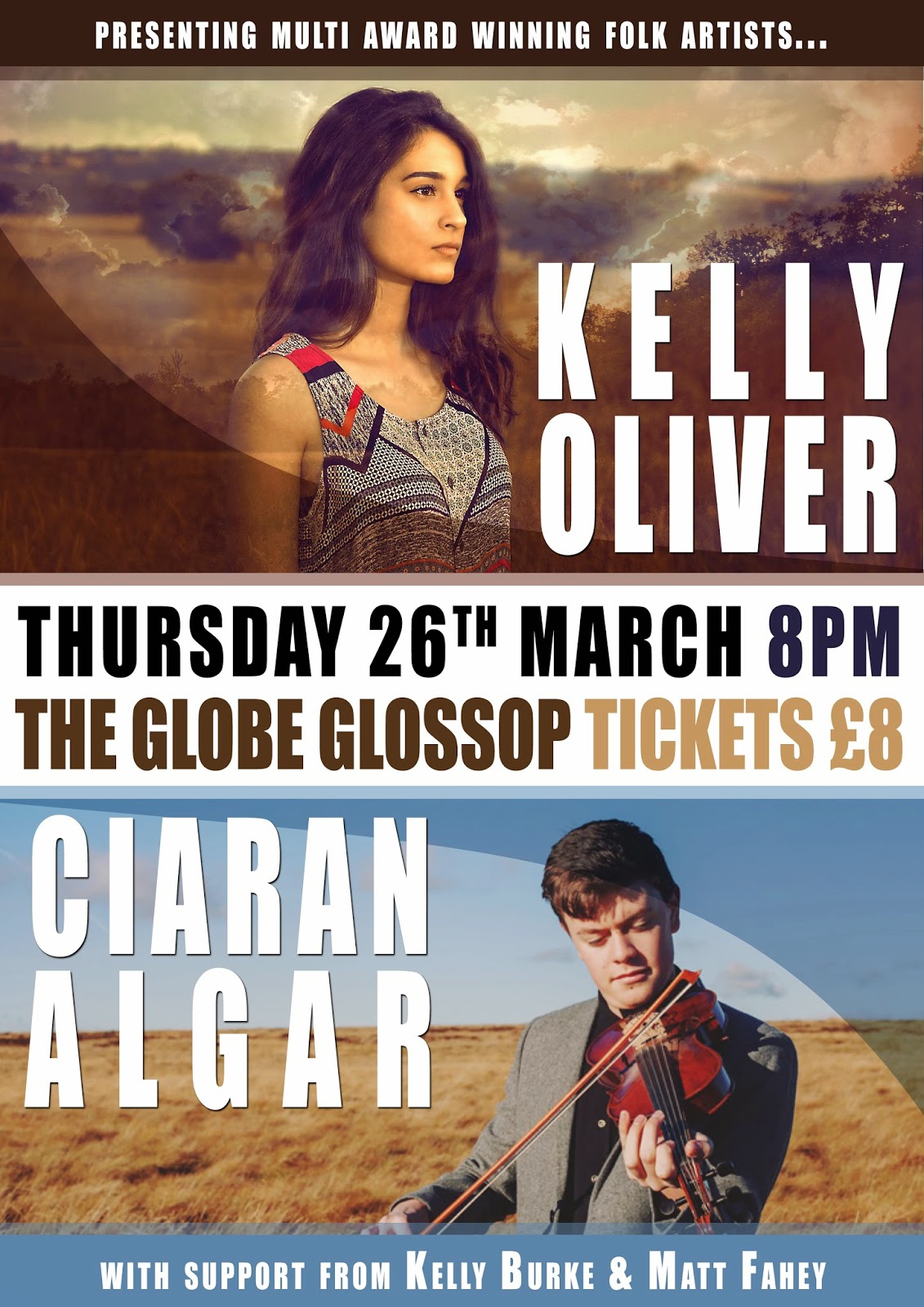 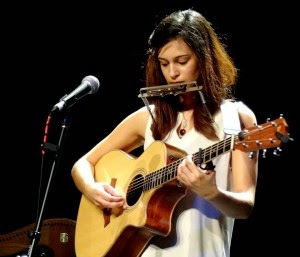 " Kelly Oliver has made a huge impact in a very short time... So what makes Kelly special? Firstly, her voice. It's sweet but strong and it sounds like she enjoys singing. Secondly, she plays the harmonica... Thirdly, there is her material." Dai Jeffries

"There are elements of Annie Briggs in Kelly Oliver’s sound, but she is very much her own person with her own style, an artist that loves and respects the history of her music and is inspired to use that to keep it fresh and new..." Neil King, Fatea

"This Land showcases some good songs written by Oliver. Her voice is lilting and able to convey the emotion of the songs and the arrangements of her guitar and harmonica are good. The Witch of Walkern is stirring... Oliver, who graduated from Royal Holloway University of London, has big things ahead and the album is a vindication of the funding from a Help Musicians UK Emerging Excellence Award, which funded the cost of recording." Martin Chilton

“...Kelly Oliver seems to have matured so much in such a short time it almost defies the laws of nature. Oliver may not have been around that long but she has slotted right in and looks and feels at home on the folk circuit like a veteran but having the advantage of her fresh and vibrant sound This Land seems to have a retro element built into it. There is something just so familiar about her voice and yet so new. It has a freshness about it and yet you could take her back to the iconic festivals of the 60s and she wouldn’t be out of place at all. She is fortunate in having talent by the bucket load and others have taken years to reach what is Oliver’s starting point.Kelly has this ability to reach people at a deep emotional level with her singing.” Folkall Blogspot, Danny Farragher 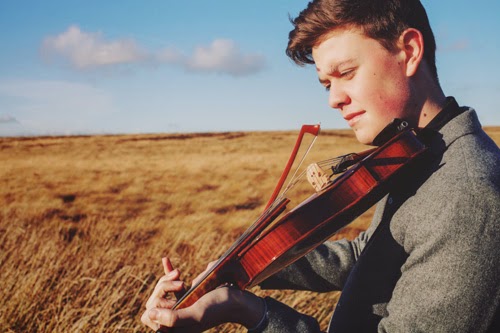 "Ciaran... an All-Ireland and All-Britain champion fiddle player on several occasions. He naturally, therefore majors on fiddle... he displays both abundant technique and feel for the material in equal measure, deft, delicate and daring by turn through the full dynamic range. Ciaran also plays tenor banjo and bodhran, both of which are an obvious, over-dubbed presence on the album, but also guitar and bouzouki as well as adding his voice in harmony" Folk Radio UK