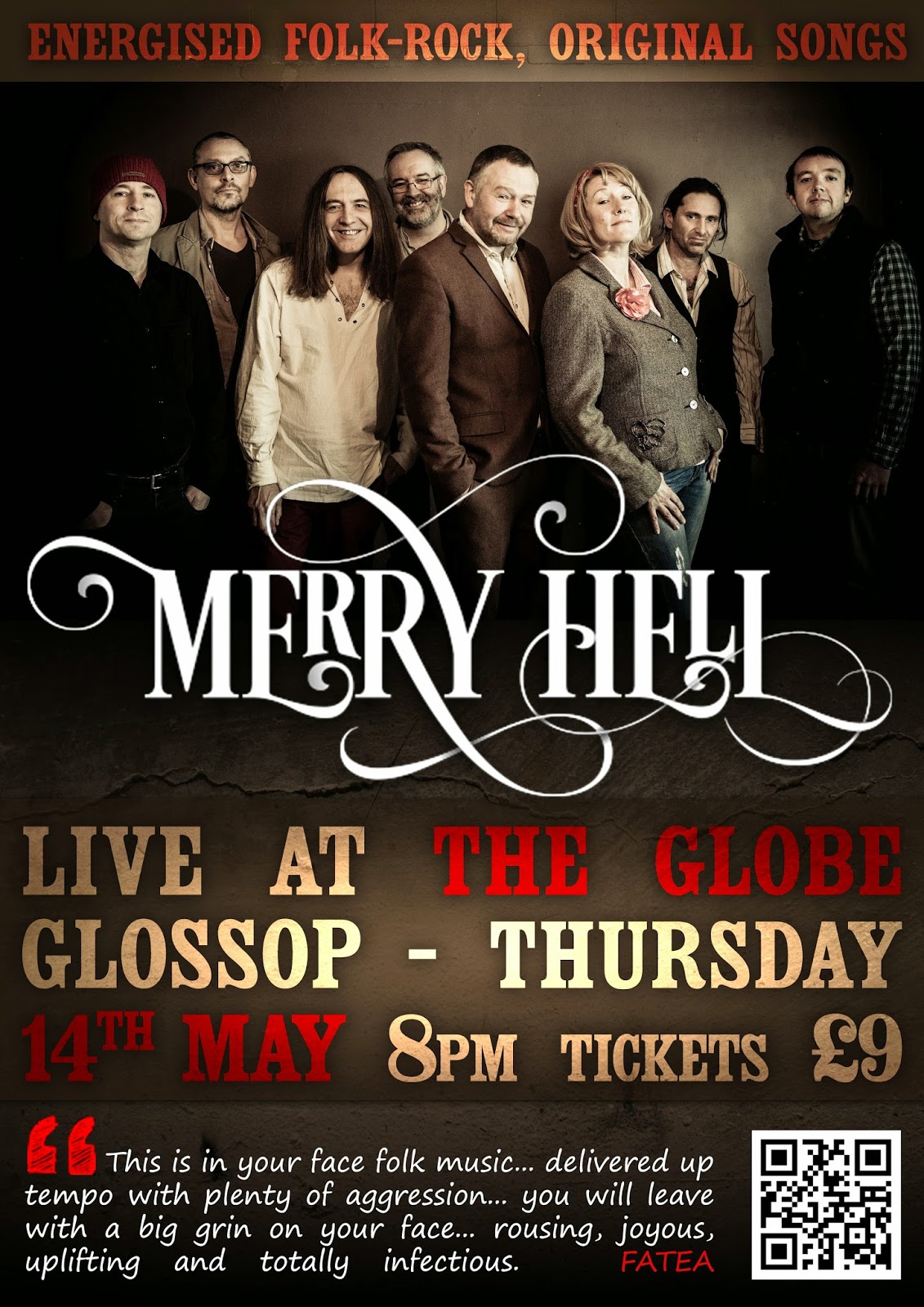 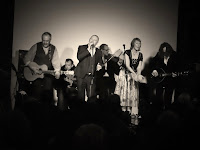 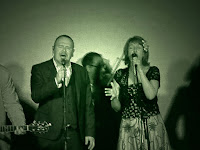 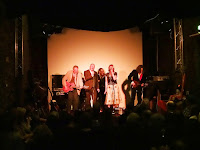 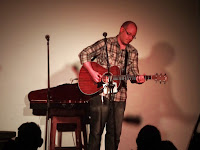 "Call it power folk, call it punk folk, whatever you want to call it, call it a good time. This is in your face folk music, with more than a hint of social justice, delivered up tempo with plenty of aggression." FATEA

"It is a well-established fact that if you see Merry Hell live, you will leave with a big grin on your face. Their music is rousing, joyous, uplifting and totally infectious" FATEA