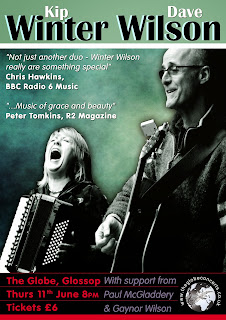 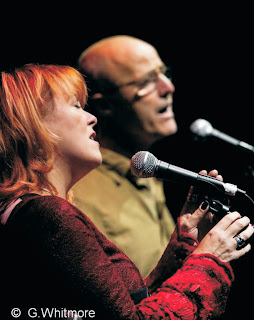 "This is English folk music that deserves to be celebrated because the songs are strong, the themes universal and the performance top drawer"
Neil King, Fatea Magazine
"Kip Winter and Dave Wilson have a lively chemistry and it's easy to see why they are a popular pair on the folk circuit"
Martin Chilton, Culture Editor, Daily Telegraph