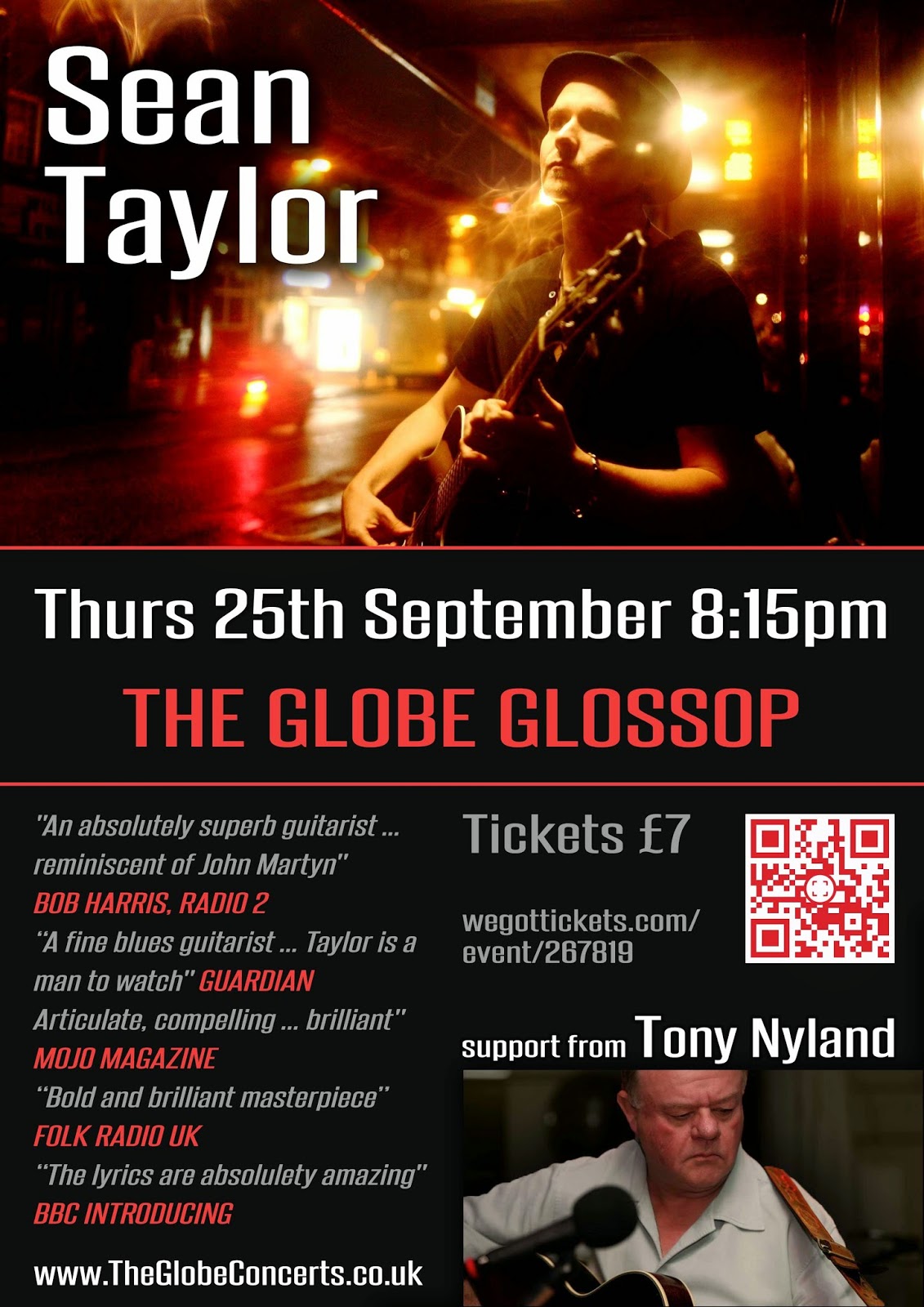 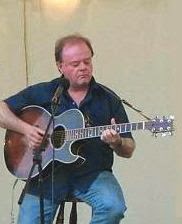 Tony Nyland is a traditional and contemporary Folk and Blues singer-songwriter.