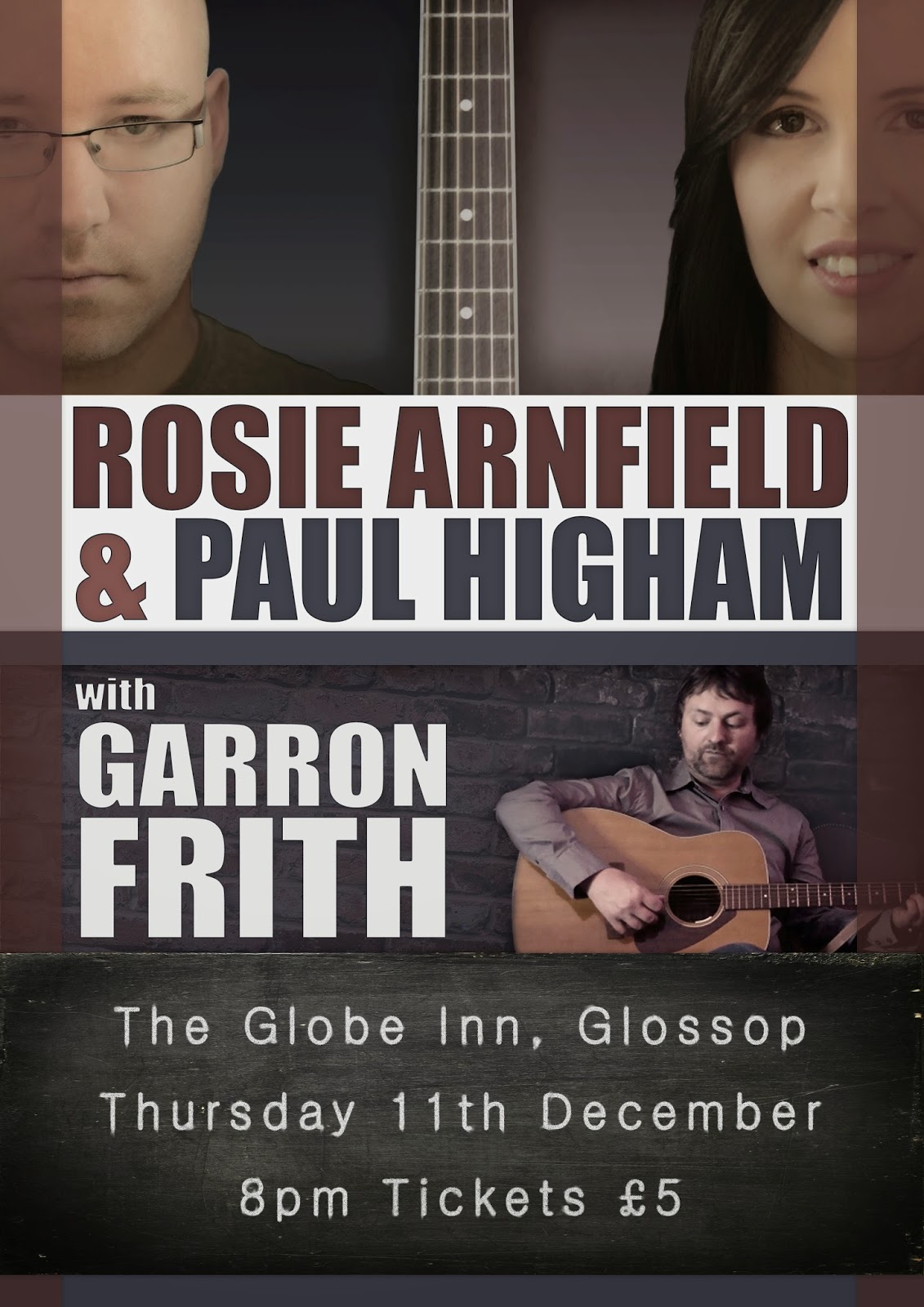 What people are saying... 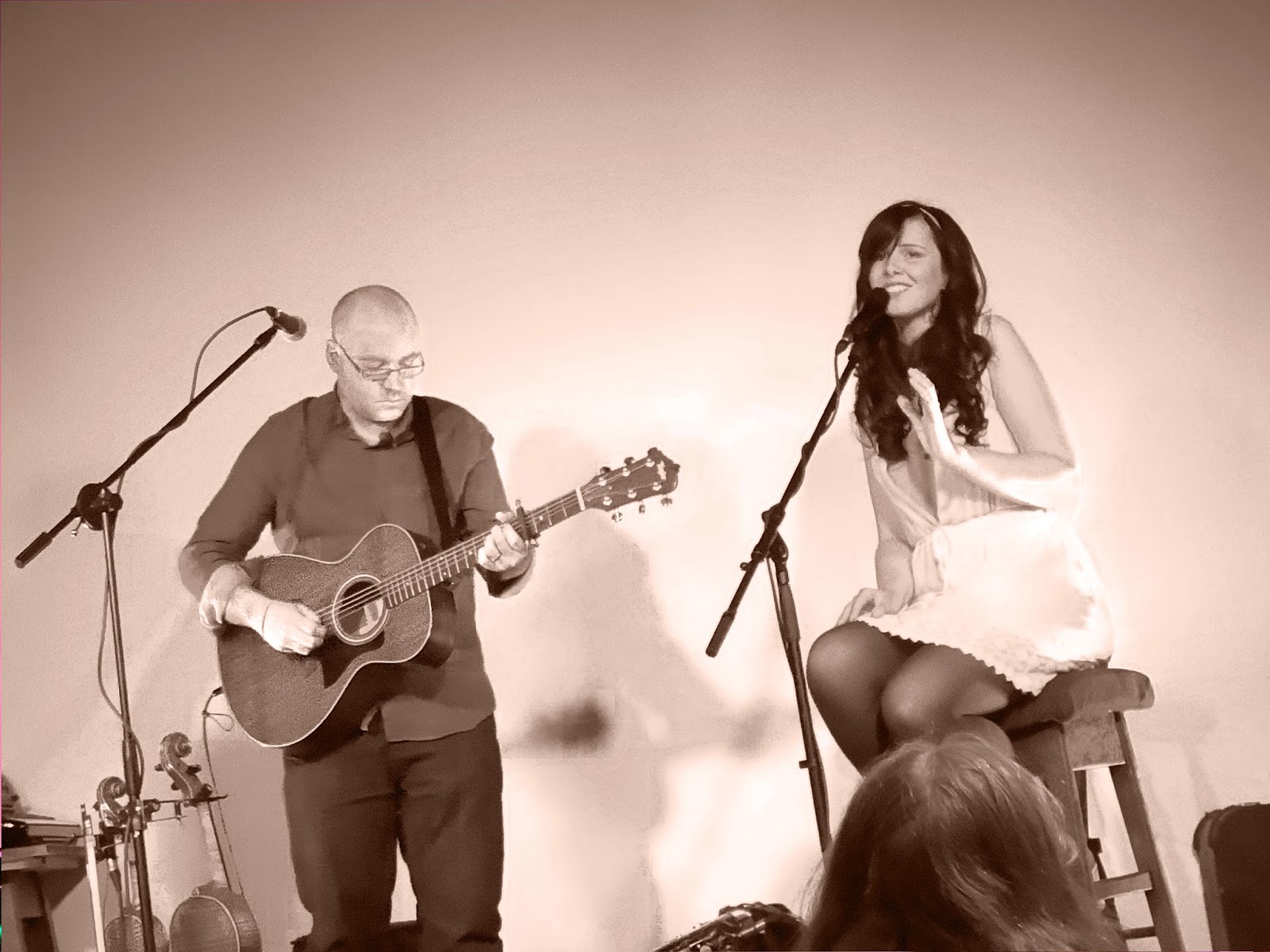 "The support Rosie Arnfield was amazing (with Paul Higham on guitar)...Lovely voice. She almost got an encore and standing ovation in her own right. A great night all round." Mal Robins

"When Rosie started singing the hairs on the back of my neck stood up...what a beautiful voice she has"

"Rosie reminded me of Joy Williams from The Civil Wars"

"Great duo, never seen them before but would def want to see them again!!" 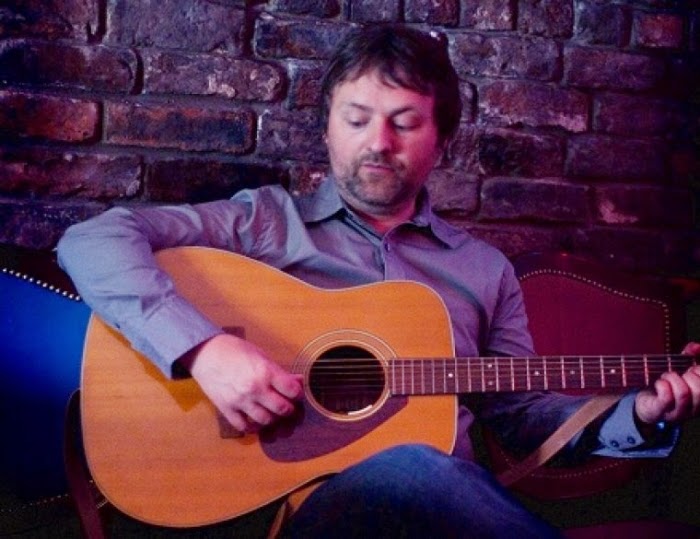